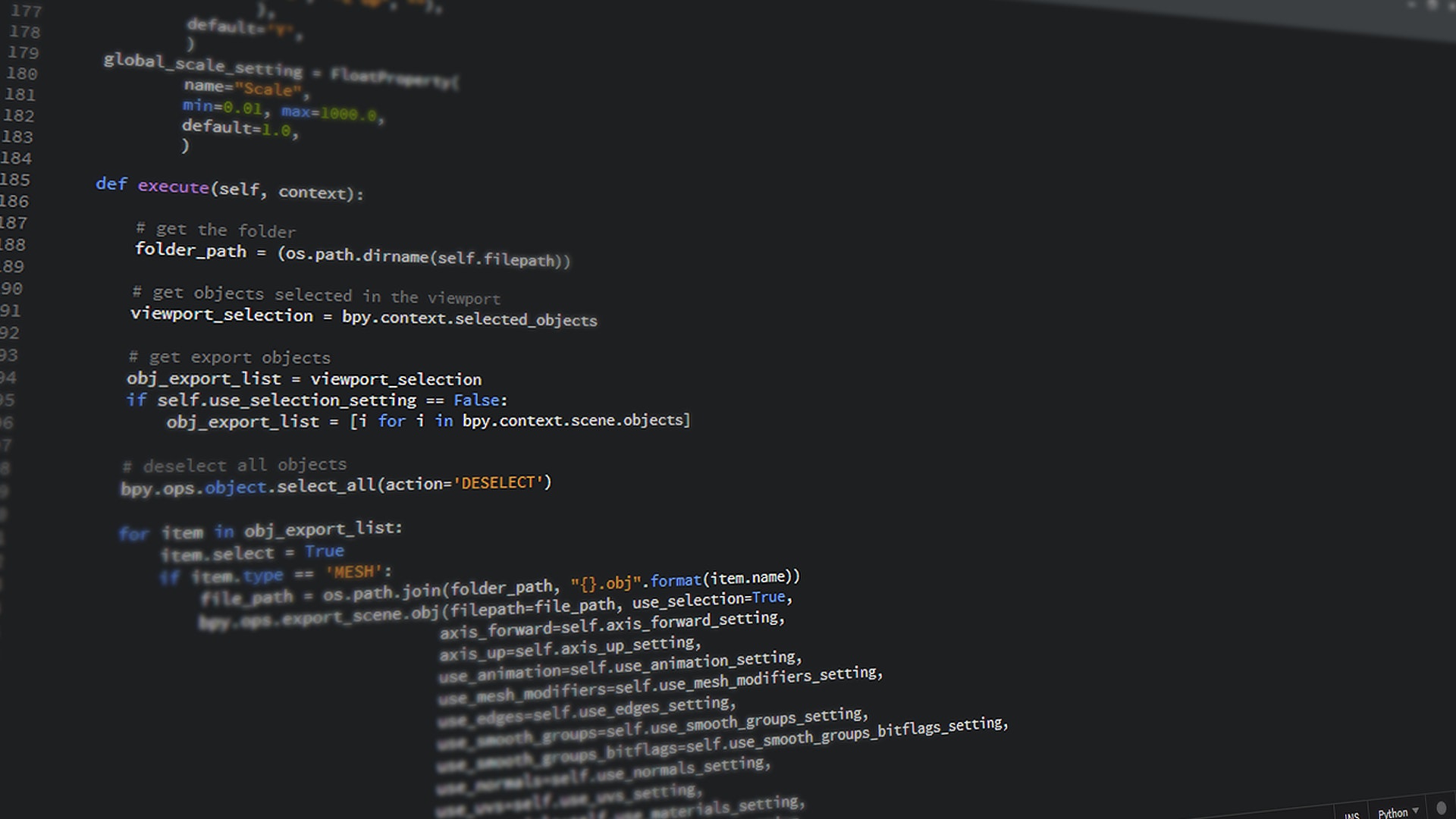 The intention of these principles is to make software designs more understandable, easier to maintain and easier to extend.
As a developer, these 5 principles are essential and recommended to know! also for the best value of the code.

I will be covering these principles, giving examples of how they cab be violated, and how to correct them so they are compliant with SOLID.

In programming, the Single Responsibility Principle states that every module or class should have responsibility over a single part of the functionality provided by the software.

You may have heard the quote: “Do one thing and do it well”.
This refers to the single responsibility principle.
In the article Principles of Object Oriented Design, Robert C. Martin defines a responsibility as a ‘reason to change’, and concludes that a class or module should have one, and only one, reason to be changed.

Let’s do an example of how to write a piece of code that violates this principle.

Let’s try to correct it.

By abstracting the functionality that handles the error logging, we no longer violate the single responsibility principle.
Now we have two classes that each has one responsibility; to create a post and to log an error, respectively.

In programming, the open/closed principle states that software entities (classes, modules, functions, etc.) should be open for extensions, but closed for modification.

If you have a general understanding of OOP, you probably already know about polymorphism. We can make sure that our code is compliant with the open/closed principle by utilizing inheritance and/or implementing interfaces that enable classes to polymorphically substitute for each other.

This may sound confusing, so let’s do an example that will make it very clear what I mean.

In this code snippet we need to do something specific whenever a post starts with the character ‘#’.
However, the above implementation violates the open/closed principle in the way this code differs the behavior on the starting letter.
If we later wanted to also include mentions starting with ‘@’, we’d have to modify the class with an extra ‘else if’ in the CreatePost() method.

Let’s try to make this code compliant with the open/closed principle by simply using inheritance.

By using inheritance, it is now much easier to create extended behavior to the Post object by overriding the CreatePost() method.
The evaluation of the first character ‘#’ will now be handled elsewhere (probably at a higher level) of our software, and the cool thing is, that if we want to change the way a postMessage is evaluated, we can change the code there, without affecting any of these underlying pieces of behavior.

This one is probably the hardest one to wrap your head around when being introduced for the first time.

In programming, the Liskov substitution principle states that if S is a subtype of T, then objects of type T may be replaced (or substituted) with objects of type S.
This can be formulated mathematically as

Let ϕ(x) be a property provable about objects x of type T.
Then ϕ(y) should be true for objects y of type S, where S is a subtype of T.

More generally it states that objects in a program should be replaceable with instances of their subtypes without altering the correctness of that program.

By refactoring the MentionPost class such that we override the CreatePost() method rather than calling it on its base class, we no longer violate the Liskov substitution principle.

This is but one simple example of how to correct a violation of this principle, however, this situation can manifest in a broad variety of ways, and is not always easy to identify.

This principle is fairly easy to comprehend.
In fact, if you’re used to using interfaces, chances are that you’re already applying this principle.
If not, it’s time to start doing it!

In programming, the interface segregation principle states that no client should be forced to depend on methods it does not use.
Put more simply: Do not add additional functionality to an existing interface by adding new methods.
Instead, create a new interface and let your class implement multiple interfaces if needed.

Let’s look at an example of how to violate the interface segregation principle.

In this example, let’s pretend that I first have an IPost interface with the signature of a CreatePost() method.
Later on, I modify this interface by adding a new method ReadPost(), so it becomes like the IPostNew interface.

This is where we violate the interface segregation principle.
Instead, simply create a new interface.

If any class might need both the CreatePost() method and the ReadPost() method, it will implement both interfaces.

Finally, we got to D, the last of the 5 principles.

In programming, the dependency inversion principle is a way to decouple software modules.
This principle states that

Typically, dependency injection is used simply by ‘injecting’ any dependencies of a class through the class’ constructor as an input parameter.

Let’s look at an example.

Observe how we create the ErrorLogger instance from within the Post class.
This is a violation of the dependency inversion principle.
If we wanted to use a different kind of logger, we would have to modify the Post class.

By using dependency injection we no longer rely on the Post class to define the specific type of logger.

By applying these 5 principles that make the SOLID acronym, we get to benefit from a reusable, maintainable, scalable and easy testable codebase.
These are 5 essential principles used by professional software engineers all around the globe, and we are serious about creating ‘solid’ software, we are using this principle for all software, as well we recommended all our client to use it.