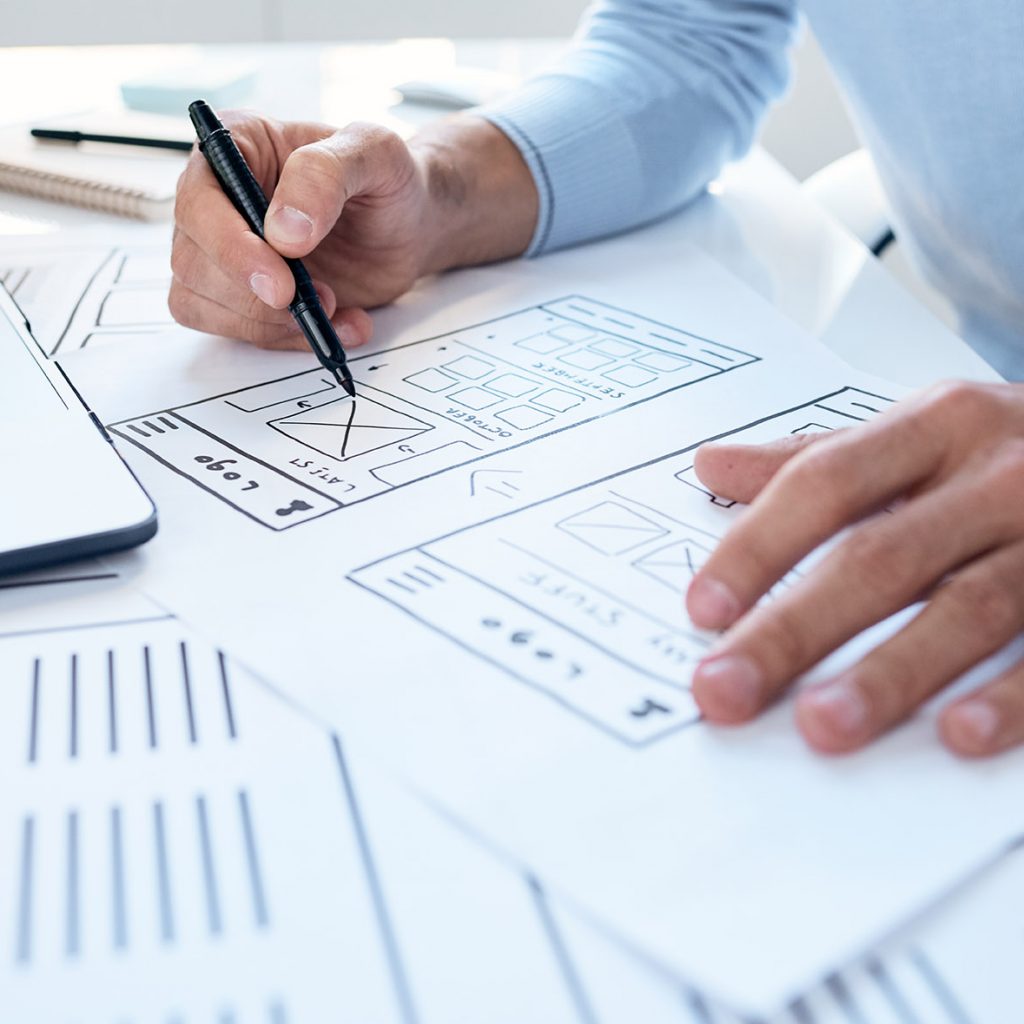 UX & UI DESIGN: TWO TERMS THAT YOU SHOULD DIFFERENTIATE.

The modern computing environment has become so competitive with developers being required to come up with products that are effective in solving various problems to the users. One major field of software development that is vital in delivering high-quality software systems is interface design and development. However, two terms have continually made waves, and confused people new to them; UI and UX, especially on matters on branding. If you’re reading this article, then most likely you’re one of them. But not to worry, once you’re done with it the two terms should be clear to you.

What is UX design?

UX design which is a short form of user experience design is the process of evaluating and establishing user interfaces within an mobile app or website that provide better experiences when users are accessing various functionalities within the app.

What is UI design?

UI design which is a short form for user interface design is the process of designing the graphical layout of an mobile app or website  and how the contents and functions of the application will be presented to the end users.

What is the difference between the two?

The following are the main differences between UI and UX design?

Both UI and UX design are vital for any system. As an interface designer, it is necessary to understand both concepts and establish the relevant tools and methodologies needed to implement them within a project for developing systems that effectively present their functionalities to the end-users and better system branding.